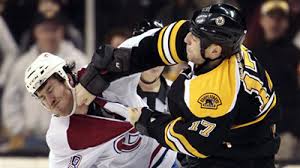 RT @officialEIHL: 💬 "Might be some fireworks after that banner raising" | #EIHL @MurphOnIce looks ahead to our first LIVE game on @Premie… - 10 hours ago