GB take on hosts Italy, as well as Serbia and Netherlands in a four-team group from 11th to 14th February.

The group winners will progress to the final qualifying stage later this year to play for a place at PyeongChang 2018.

This  year marks 80 years since GB famously won gold at the 1936 Winter Olympics in Germany. 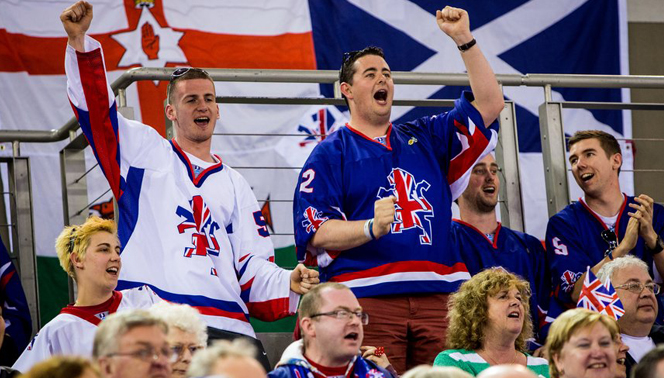 Ice Hockey UK general secretary, Andy French, said: “It is fantastic news that GB’s games will be on Premier Sports once again.

“We have a great relationship with them and they have covered our World Championship tournaments for some time now.

“It will be fantastic for people back home to have the chance to see all the action from such a special and important tournament in Italy.”

Richard Webb, operations manager at Premier Sports, said: “It is great news that we can announce coverage of these all important Team GB Olympic qualifiers.

“This coverage further shows our commitment to ice hockey coverage in the UK.”