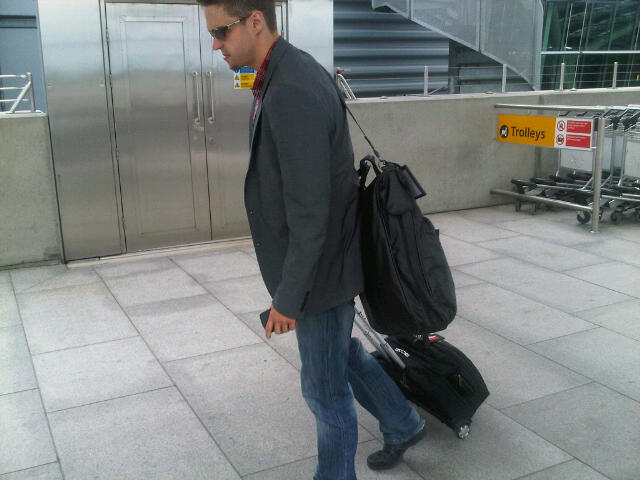 Welcome to the latest What to Watch segment! Every week I will bring you a key match-up to keep on the radar for your weekend hockey viewing.

For this weekend’s pick I will have to go with the Montreal Canadiens at the NY Rangers Saturday night. Two Original 6 clubs that are trying to find their way in the early going of the 2011-12 campaign. Whenever they meet at Madison Square Garden you can be sure of fireworks!

Keys to victory for the Canadiens:

– Winning Ways: After a horrendous start to the season, a start so bad that the faithful in Montreal were calling for the axe to fall on Coach Jacques Martin, the Habs seem to have steadied the ship. A sweep of a home-and-home series with the hated Bruins has led to 3-straight wins for the Canadiens. They play Ottawa Friday, but this match-up in New York Saturday will be crucial to keeping the winning ways going.

– Road Warriors: Montreal is 2-2 on the road thus far. Being .500 on the road isn’t bad, but the Canadiens will have to be better than that if they want to move up from 11th place in a really tough Eastern Conference.

– Top Guns: So far this season the Habs ‘best players’ have not necessarily been their best players! They will need to get more consistent nights from Tomas Plekanec and Brian Gionta to name a few. The club has been relying too heavily on Carey Price, and need some of their top forwards to get rolling on the score sheet. A Saturday night in New York is as good a time as any to start that trend.

Keys to victory for the Rangers:

– 1 is the Loneliest Number: The Rangers need to take advantage of historic Madison Square Garden. The team has only 1 win on home ice (1-1-1). Currently sitting in 10th place in the East, they need home wins now to get back into the top 8, and create some breathing room heading into mid-November.

– The King is in the Building: Henrik Lundqvist has been the Rangers best player night-in and night-out thus far. King Henrik has a 2.35 GAA, and a .929 Save %, and if he’s in good form Saturday night, the Habs will have a tough go in NYC.

– Finding the Twine: The Rangers haven’t exactly been lighting it up in the goal column. Ranked 18th in the NHL with 2.5 goals per game, they need to start burying some pucks to take the pressure off Lundqvist. Brad Richards (3 goals in 10 games) needs to step up and lead the way if the Broadway Blueshirts want to beat Montreal.

Enjoy this one Saturday! It should be an interesting tilt. Post any comments or observations you have about the ‘What to Watch‘ match-up in the ‘Mailbag‘ section, and I will gladly respond! Have a great NHL weekend.